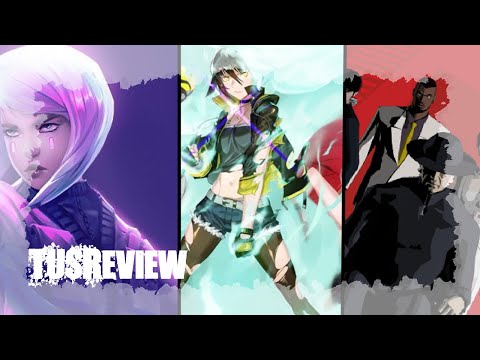 Some quick notes about Dusk Diver below, but besides that if you are prone to motion sickness, beware of the first game I go over (Severed Steel). Feel free to tab out and listen until that game passes over.

What’s up everyone, I’m back at it again with my first video on this channel for 2022 (better late than never). But in case you’ve been wondering where I’ve been at, then let me put a link here for DuoQueue:

Correction regarding Dusk Diver: It is a Taiwanese game, not a Japanese one. Also apparently the Switch version comes with both Japanese and Taiwanese languages. When I played it on Steam it was just Japanese so that’s a flub on my part.

Sidenote: There’s apparently a Dusk Diver sequel coming and from what I’ve seen so far from the trailer and screenshots, they might have solved the problems that I have with the first game. So I’ll keep my eye on it, but time will tell though.