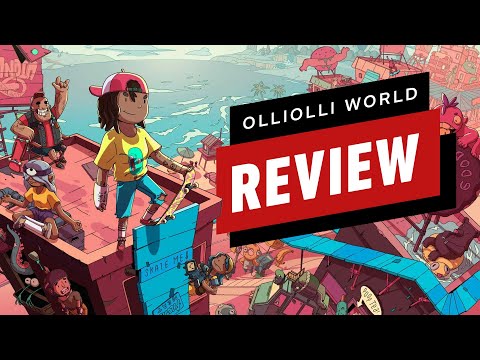 “Radlandia may seem like an offbeat location for a skating game, but in reality it’s a wonderfully eclectic reflection of what OlliOlli World itself is trying to be. In this vibrant place, skating is an obsession and an escape, whether you’re wall-riding through a forest or grinding across an incredibly industrial factoryscape. Its gameplay has enough depth to challenge hardcore players to master its level-long combos, but it’s also a smooth and exciting ride for novices, backed by characters that are quirky and passionate. These elements ring true in every facet of its design, from the more forgiving approach to basic gameplay through to the new mechanics and refinements that make the skill ceiling higher than ever. OlliOlli World is a fantastic evolution of what was already an outstanding skating series.”