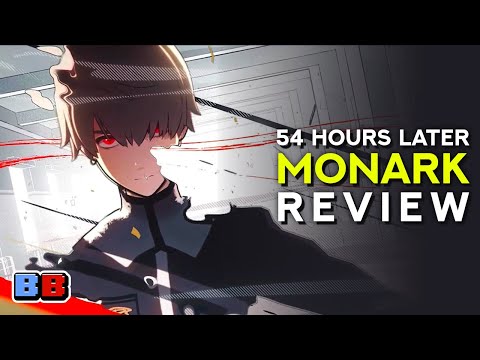 This video is sponsored by OMEN by HP.
Also thank you to NIS America for providing this game code!

With so many expectations set by its developers evoking a beloved series, Monark has to do a ton of work to meet that. And while its story is pretty good once you stick around past its opening hours, its got a difficult time carrying the rest of the game all by itself. Find out more in my review of Monark!