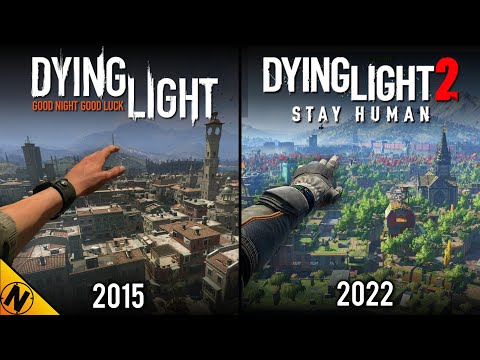 Direct visual and gameplay comparison of the upcoming “Dying Light 2: Stay Human” and the original entry to the series, “Dying Light.”

This video covers a ton of content for Dying Light 2 – all spoiler free, including various gameplay features, UI elements, and other aspects of the game that have been modified.

Both games are being played on the PC at their highest graphical settings, with ray tracing enabled when necessary. For gameplay sequences – Nvidia’s DLSS was utilized to achieve smoother gameplay performance.