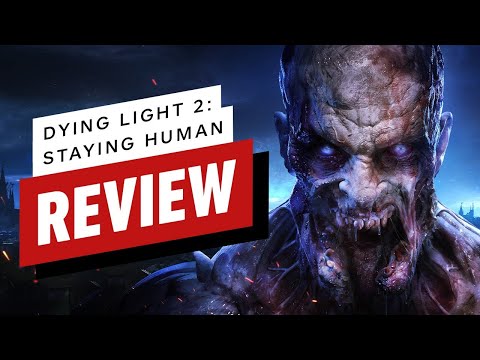 Another in a long series of big, ambitious games whose potential greatness is visible just beneath a grimey layer of bugs, Dying Light 2 Stay Human could very likely become the stellar zombie survival adventure it’s meant to be someday. For now, though, it’s best added to your backlog unless your irritation with crashes and technical issues is outweighed by eagerness to dance across rooftops with its excellent parkour, which – when everything works – is an unforgettable way to explore the last city’s open world and join in the post-apocalyptic stories of its many weird and distinctive characters. No patch can fix the forgettable main plot or the protagonist I couldn’t pick out of a police lineup even after 80 hours in his shoes, but Dying Light 2’s streets tell their own stories.