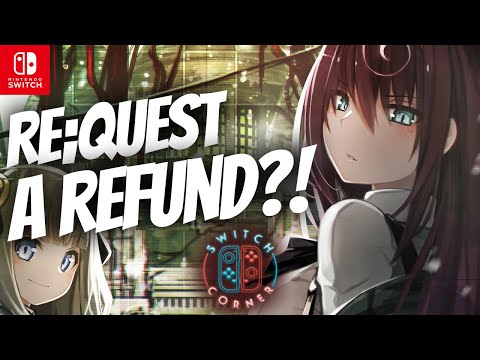 Death end re;Quest 2 arrives on the Nintendo Switch but was it worth the wait and can it outdo the last entry, a game that was a good time but suffered from downgraded visuals and frame rate issues?

Unravel clues to the past and battle the dark of night in this horror RPG.
Take on the enemies of Le Choara now with the help of all free and paid DLC originally included in the initial release!