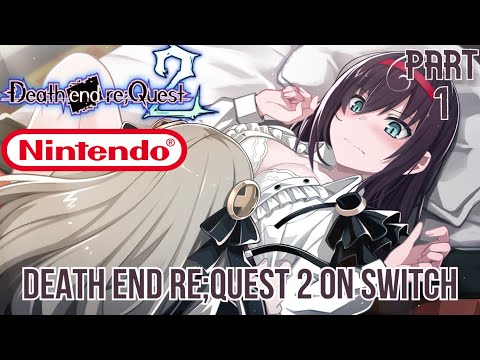 The first 40 minutes of Death end re;Quest 2 running on Nintendo Switch (no commentary). If you liked the video please remember to leave a Like, Comment, and Subscribe, I appreciate it a lot.

Take on the enemies of Le Choara now with the help of all free and paid DLC originally included in the initial release!

Your Computer Might Be At Risk Gameplay HD (PC) | NO COMMENTARY

Google Stadia has some cool indie games | The Gardens Between

Your Computer Might Be At Risk Gameplay HD (PC) | NO COMMENTARY

Google Stadia has some cool indie games | The Gardens Between