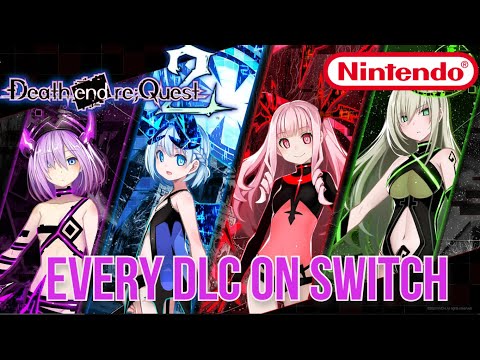 Showcasing all DLCs and a Boss fight in Death end re;Quest 2 on Nintendo Switch (no commentary). If you liked the video please remember to leave a Like, Comment, and Subscribe, I appreciate it a lot.

Take on the enemies of Le Choara now with the help of all free and paid DLC originally included in the initial release!

Your Computer Might Be At Risk | Demo | GamePlay PC

Your Computer Might Be At Risk | Demo | GamePlay PC